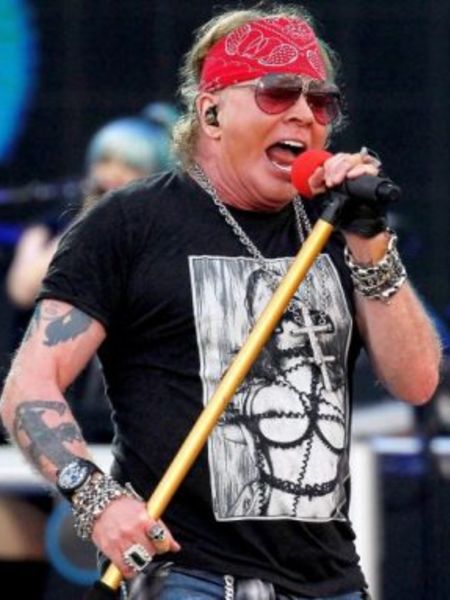 Axl Rose aka ‘the prettiest rockstar’ is one of the most controversial figures in show business and has had a lot of relationships and girlfriends in the past. His actions on and off stage with Guns and Roses made him infamous as a stereotypical rockstar who lived the ‘s*x, drugs, rock and roll’ life.

However, in 2020, Axl Rose has changed his ways and has been out of the dating scene for a lot of years. However, prior to this, he has had more than 24 documented relationships. Read more below.