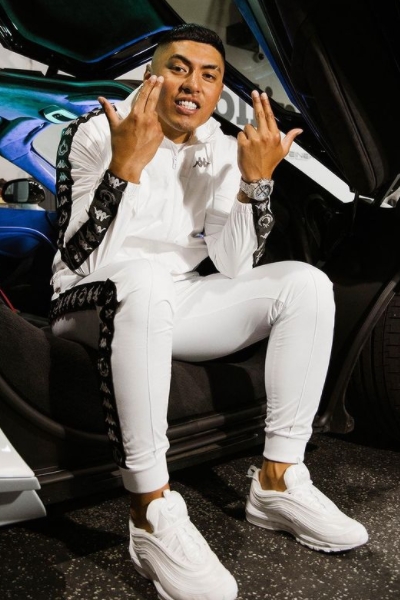 Australian Rapper and hip-hop artist Hooligan Hefs is an emerging artist who got into the limelight from his songs named Tell Em I’m Doing Eetswa and No Effect.

Hooligan is an artist who blends the UK drill sounds, European EDM genres, and Australian gutter rap in his songs. With his mesmerizing rap skills, he has already garnered more than 1.3 million monthly listeners on Spotify.