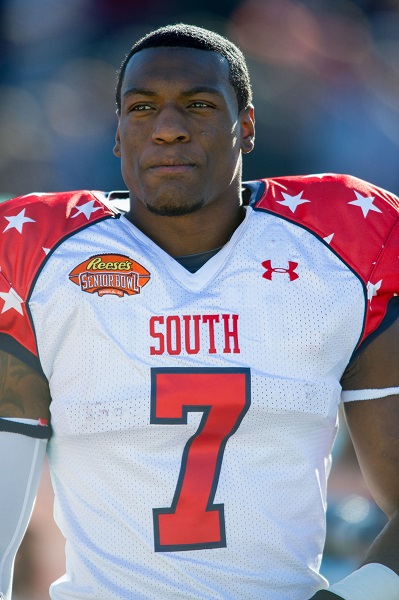 Christian Jones is a 29 years old American footballer. Christian player for Detroit Lions as an Outside linebacker. He wears no 52 in his jersey. Some of his major career highlights and award include BCS National Champion (2014), ACC Champion (2012, 2013), and Second-team All-ACC (2013).

Christian played Highschool Football at Lake Howell, a highschool located in Winter Park, Florida. He started in his Freshman year of college in 2010 playing for Florida State.