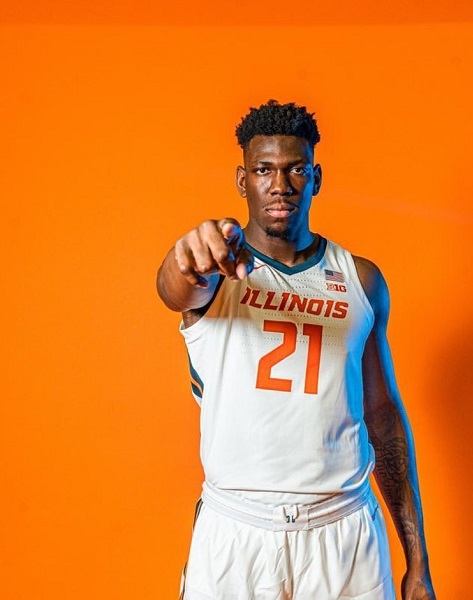 A young and energetic basketball player, Kofi Cockburn is a renowned player currently playing for the Illinois Fighting Illini of the Big Ten Conference. Moving to his early life, Kofi used to play basketball at Christ the King Regional High School. During high school, he contributed for the Amateur Athletic Union (AAU) and was teammates with his future Illinois teammate Alan Griffin.

Furthermore, Kofi earned scholarship deals from various schools, Illinois being one of the many. He attended Illinois and started his training with Illinois assistant coach Orlando Antigua. Also, he has recruited the four-star player and considered a top 50 player in the 2019 class.