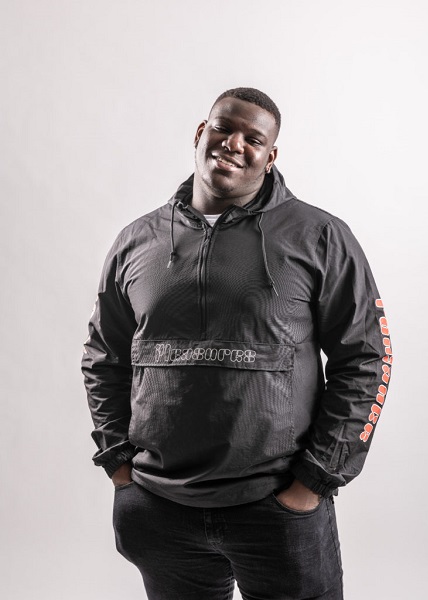 Poona Ford is an American defensive football tackle. He plays football for the Seattle Seahawks of the National Football League (NFL). Poona was a champion at Hilton Head Island High School where he studied. He played for the Longhorns from 2014 – 2017 at the University of Texas. There he was the 2017 Big 12 Conference Defensive Lineman of the Year. He was then signed as an undrafted free agent in 2018.

Poona also made the Seahawks’ 53-man roster as an undrafted rookie. Poona had 31 tackles, 8 tackles for loss, and 1.5 sacks in his senior year, winning him the Big 12 Defensive Lineman of the Year award.