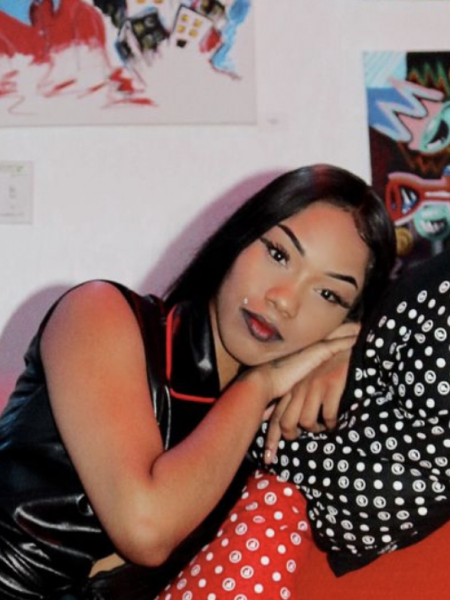 Rapper Brax aka BraxAttacks was a social media influencer and a rapper who passed away at the age of 21. The news of her tragic and untimely death was broken by her mother, actress Letricia Loftin Russel but she did not specify the cause of death.

While still young, she had already amassed fame and popularity in the rapping community, she was also a writer and was working on 2 novels at the time of her death.