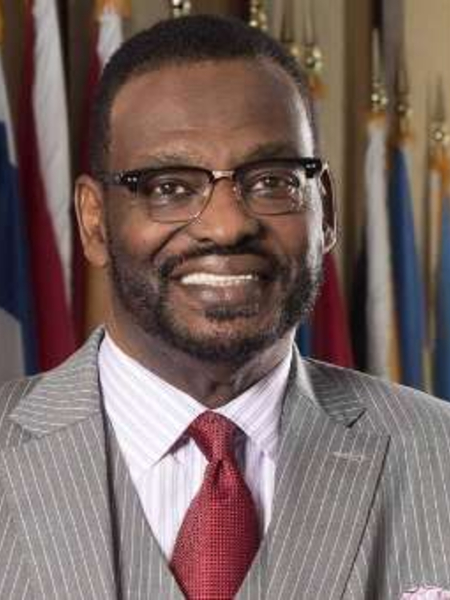 Bishop Harry Jackson Jr passed away on November 9, 2020. He was a Conservative pastor best-known as one of POTUS Donald Trump’s unofficial spiritual and evangelical advisers.

How did he die? Harry Jackson Jr’s cause of death is unknown at the time of writing but according to sources, he had been diagnosed with esophageal cancer in 2005. He had also attended White House ‘superspreader’ events but had tested negative for COVID. However, he had been holding limited in-person sermons.