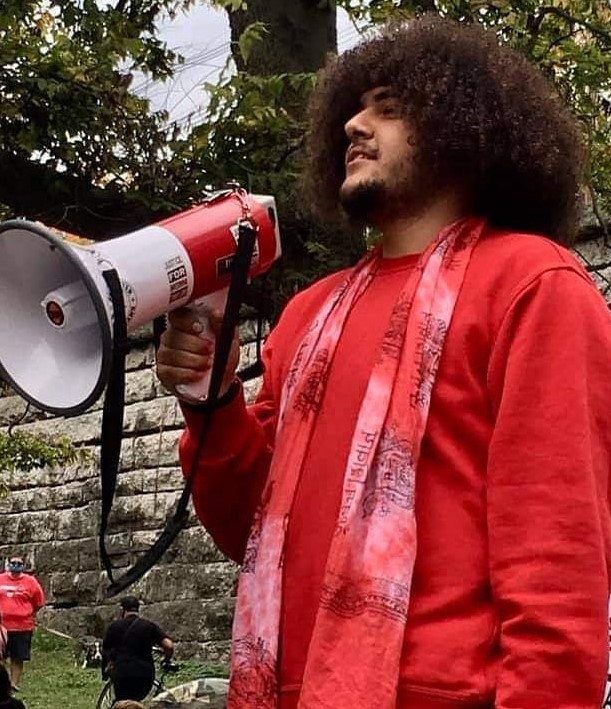 Travis Nagdy was an American black lives matters’ activist. He was shot and killed on November 23, 2020, in the early morning in the 2100 block of Crittenden Drive, Louisville, Kentucky. The news of his death has been confirmed by his family members.

He was a young protest leader and an inspiring activist whose murderer and murder intention has not been revealed yet. Below we have revealed 10 facts about Travus Nagdy that you should know.