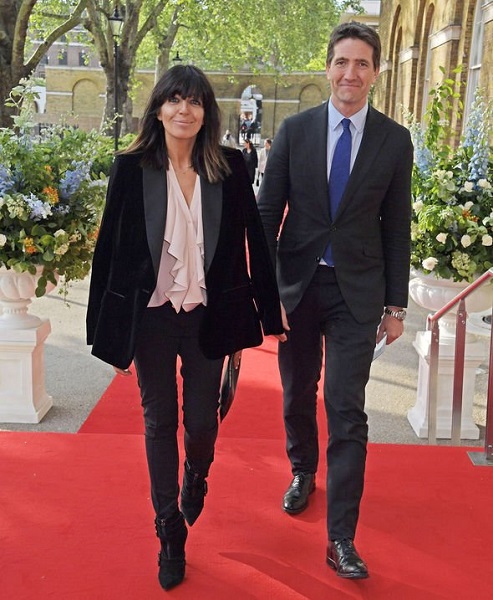 Kris Thykier is the husband of a famous British TV presenter and show host, Claudia Winkleman. He tied the marital knots with the Strictly Come Dancing star in 2000. They have been together for 20 years now and Claudia does talk about her marital life in many interviews. Moreover, they are blessed with three beautiful children as well.

Besides, Kris Thykier is also a movie producer. He is best known for his work in movies like Woman in Gold, Kick-Ass, and The Debt. His movie was even nominated for the BAFTA film award. Kris and Claudia do make a fine couple and they are together for decades. As for Claudia, she has recently replaced Graham Norton as the host of the Radio 2 Saturday mornings.

Here is everything you need to know about Kris Thykier.