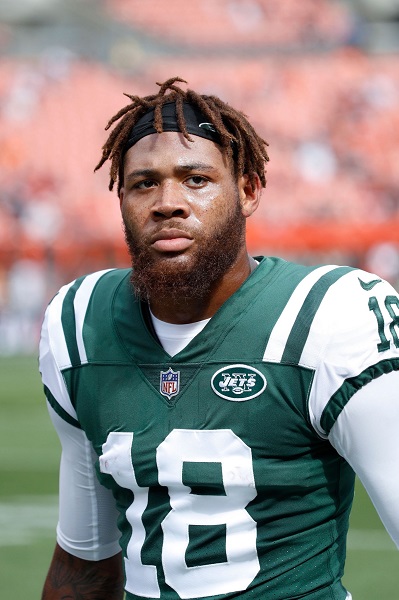 The three-times SEC champion and CFP National Champion, ArDarius Stewart is an American footballer who is currently playing for Winnipeg Blue Bombers as a wide receiver position with jersey number 18.

Basically, ArDarius kicked his footballing career at the University of Alabama and later was drafted by the New York Jets in the 3rd round of the 2017 NFL Draft.