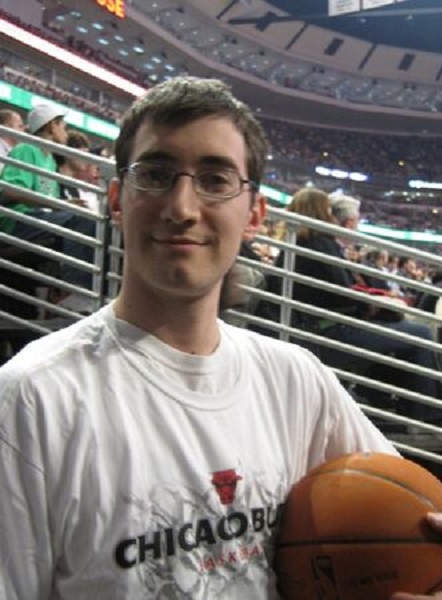 A proud Chicago Kid who is mostly known for the portrayal of roles as Franklin in “Hunter X Hunter”, the Male player in “Code Vein“, Ed in “Street Fighter V“, Kan-Ra and Gargos in “Killer Instinct reboot“, and Alastor in “Hazbin Hotel“, Edward Bosco is an American voice actor.