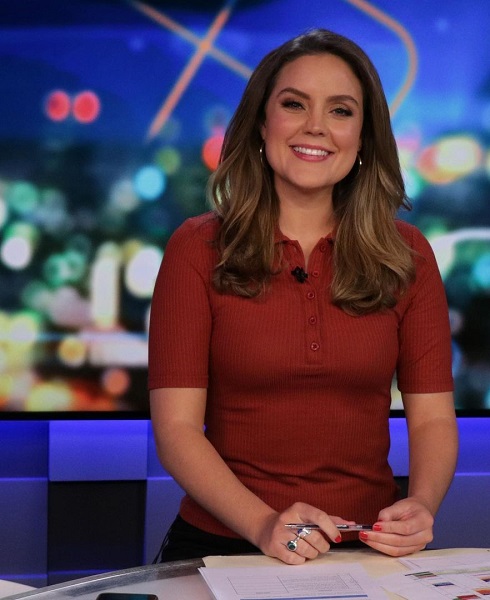 Georgie Tunny is a renowned reporter and a producer working at ABC as a presenter of News Breakfast. The University of Queensland’s alum stepped into the world of Journalism, working as a radio/ television broadcaster.

Later, in 2018, Georgie Tunny was signed as News Breakfast Presenter at ABC after working four years in the same company in different positions—freelance presenter, Sports presenter, and reporter.

Besides ABC, she also serves as a Panelist at The Project. Earlier, she worked as a freelance reporter for FOX Sports Australia for a year.