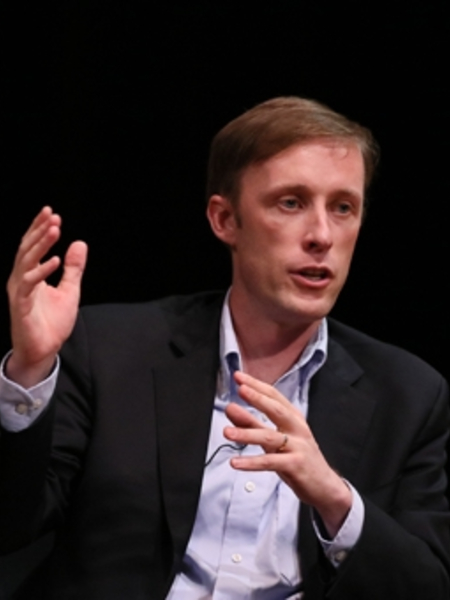 Sullivan is also the former Director of Policy Planning who served under President Obama. He was also part of the US negotiations with Iran. He is a supporter of the democratic party. Other than this, he is a lawyer who has worked closely with circuit judges.