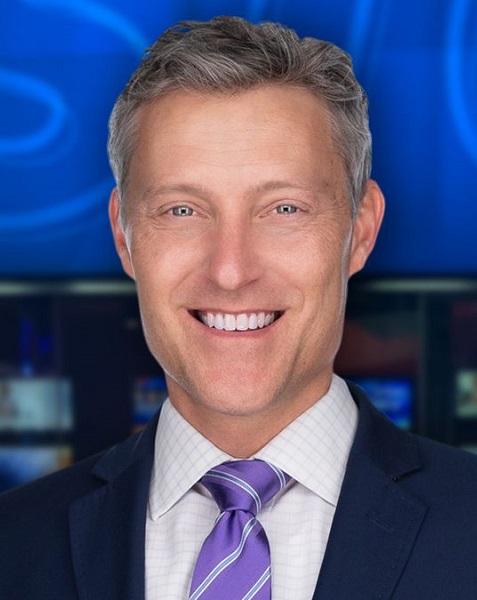 Jason Brewer is an American Certified Broadcast Meteorologist (CBM). Brewer has been working with the Boston 25 Storm Tracker Weather team since January 2015.

He joined the weather reporting network from KOSA-TV in Odessa, Texas, WESH-TV in Orlando, WTVD-TV in Raleigh-Durham, N.C., and KPRC-TV in Houston. The meteorologist appears on the Boston 25 news on its Weekend morning editions.

Ice in the veins … and amazing strength!! https://t.co/bjftwcc72f