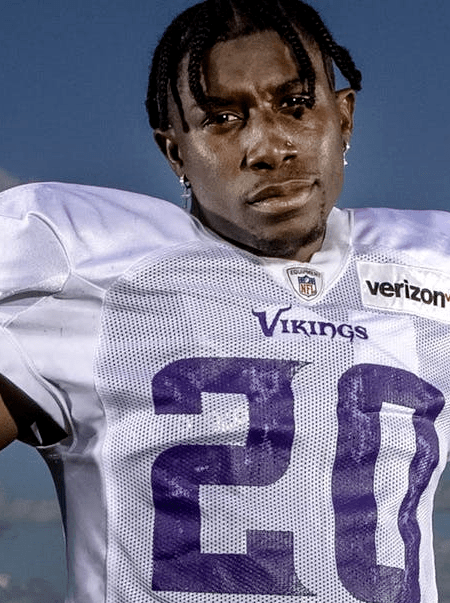 With a high reputation as a reliable footballer in American football, Jeff Gladney is an American Cornerback currently playing for the Minnesota Vikings of the National Football League (NFL). Most importantly, he was also included in Second-team All-Big 12 in 2018 and First team, All-Big 12 in 2019.