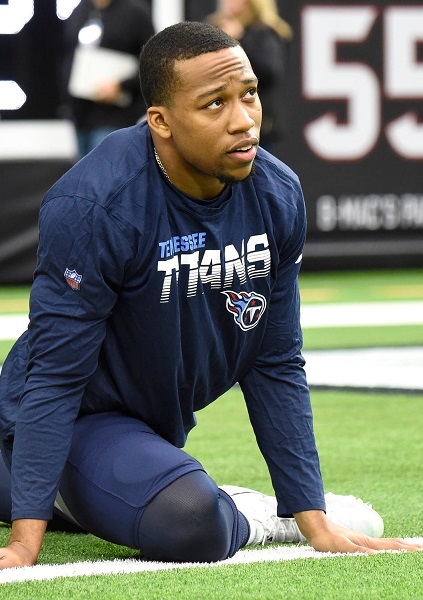 Khari Blasingame is an American Footballer who plays in the National Football League (NFL). Blasingame plays for the Tennessee Titans as their fullback. Khari was undrafted in 2019 and signed with the team on November 13, 2019.