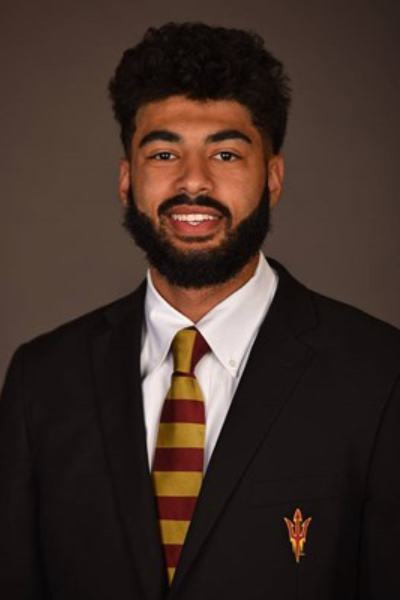 An American football quarterback Manny Wilkins is currently an emerging football sensation who currently is a free agent. His football career began during his high schooling. He played college football at Arizona State.

While he was still in college, he made his debut in the redshirt freshman campaign only. Later, Wilkins signed a contract with Green Bay Packers as an undrafted free agent on 12 May 2019.