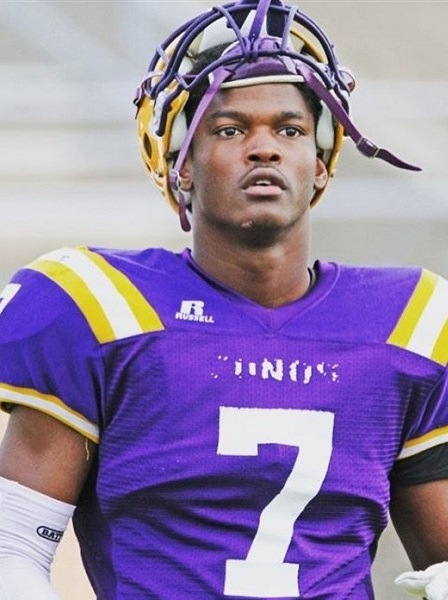 Marquise Blair is a young and energetic American footballer who currently plays for the Seattle Seahawks in the National Football League (NFL). Before joining the professional team, he used to play for his college, Utah University.

Also, he attended Wooster High School based in Ohio. Due to his incredible performance in the competition, he became popular and named first-team Division II All-Ohio and Ohio Cardinal Conference Defensive Player of the Year.

According to the updated news, Marquise got severely injured in the 2020 NFL season. He was placed on the injured reserve on September 23. Indeed, he is a pro slot cornerback.