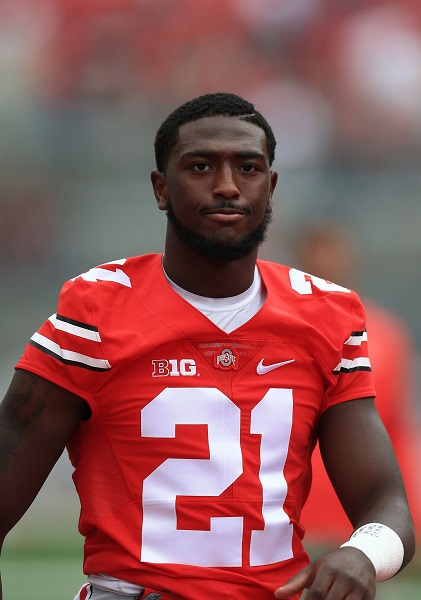 How old is Parris Campbell? Parris Campbell, who is currently 23 years old, is an American footballer who plays for the Indianapolis Colts of the National Football League. He plays as a wide receiver for the Colts.

Moreover, Parris was picked by the Colts in the second round of the NFL Draft 2019. He was the 59th overall pick for the club. The 23-year-old played his college football for Ohio State University.

Quick Facts: Parris Campbell: Everything On The Football Wide Receiver

Following his debut in the NFL, Parris Campbell’s rookie year was highly affected by injuries. He was on the sidelines for the most part of the season. However, he managed to sneak into a few games of the 2020 season. But Campbell is in the injury reserve at the moment.