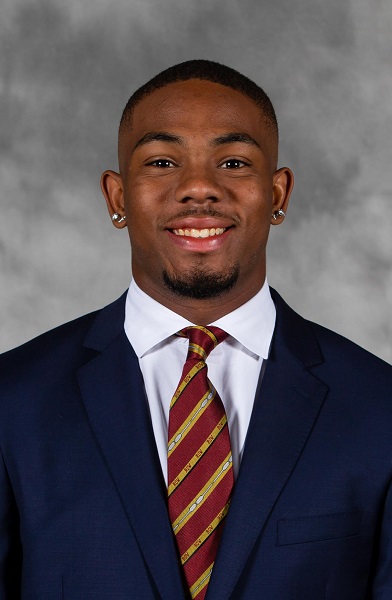 Rashod set records during his freshman year at the university. He was named a semi-finalist for the Fred Biletnikoff Award in his sophomore year. Sports Illustrated and USA Today named him second-team All-American.