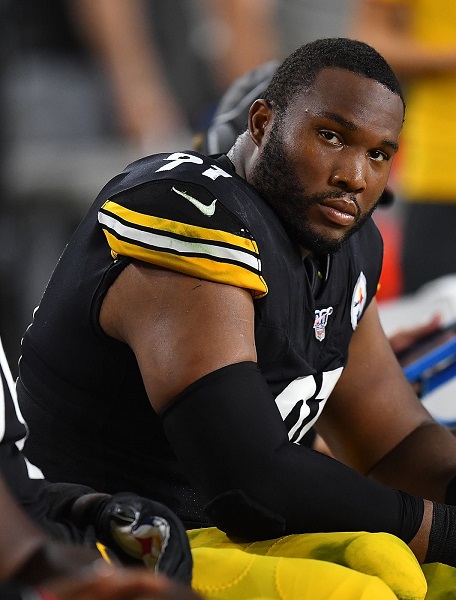 Stephon Tuitt is an American footballer who plays in the National Football League (NFL). Tuitt plays for the Pittsburgh Steelers as a defensive end. He joined the NFL after being drafted in 2014, in its second round.

Stephon went to Monroe Area High School where he played for their team. After receiving a scholarship offer from the University of Notre Dame, he went on to play for the Notre Dame Fighting Irish Football team. Tuitt was rated second best strongside defensive end and a five-star recruit.