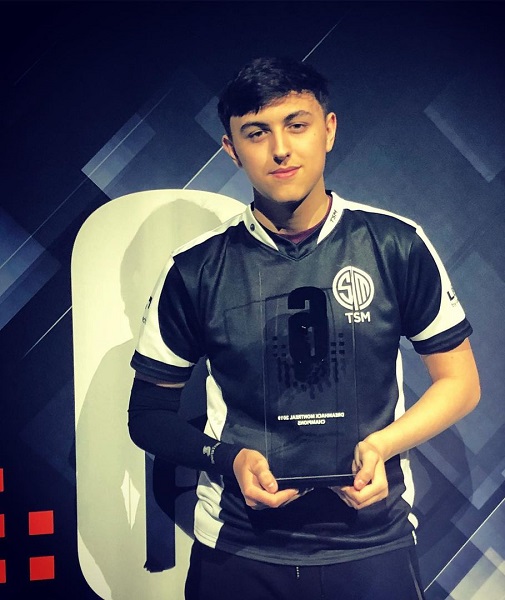 Beaulo is a 19-year-old American professional Rainbow Six Seige player for the organization Team Solo Mid better known in the gaming industry as TSM and is also a twitch streamer and content creator. He began gaming professionally in 2018 and has been a big name in the Rainbow Six Seige gaming community ever since.

Beaulo is a full-time gamer but streams on Twitch and uploads his gameplays to his YouTube channel. Over the last few years, he has gained a reputation for being very good at the game while being very goofy and funny as a person. Beaulo was signed by TSM in 2018 after he started showing promising performances as an independent professional gamer.