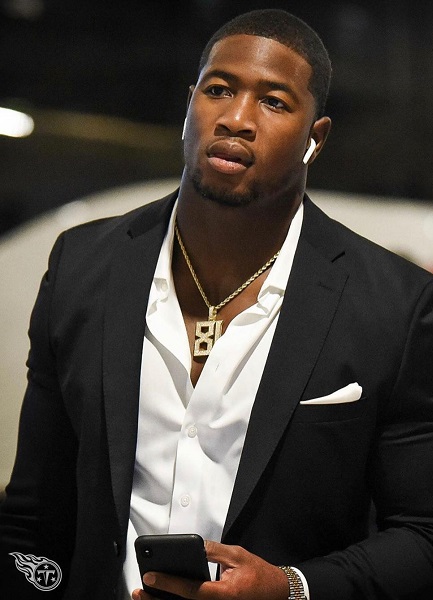 Jonnu Smith is an American Football Tight End for the Tennessee Titans of the National Football League (NFL). Smith accepted an invitation to play in the 2017 Senior bowl on January 17, 2017.