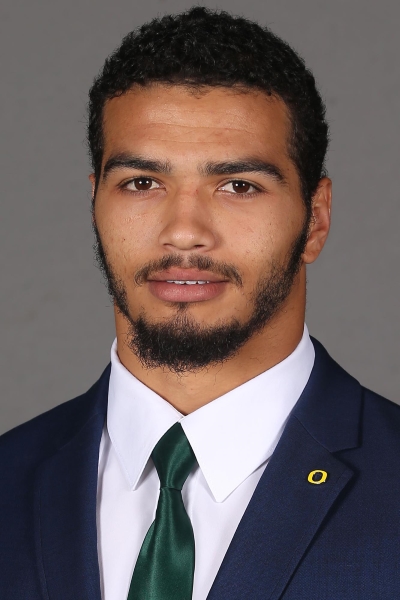 Troy Dye is a well known American footballer. He plays as a linebacker for his football club, Minnesota Vikings of the National Football League (NFL). He was drafted in the 4th round of the 2020 NFL Draft by the Minnesota Vikings.

Similarly, the player is also committed to the University of Oregon to play football. In 2016, he played as a freshman and started 9 out of 11 matches. In addition to being a tough player, Troy has a golden heart and is involved in charities as well. Currently, he can be found supporting the Leela Project. The project is involved in educating and empowering underrepresented boys through literacy, mentorship, and leadership training.