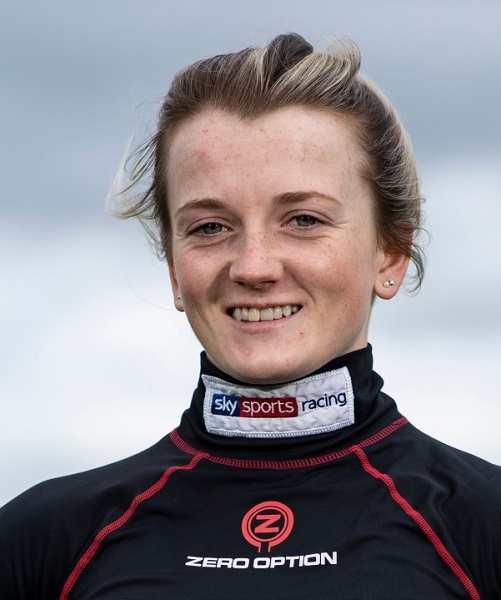 Hollie Doyle Height: How Tall Is British Jockey Hollie Doyle In 2020? The British Jockey, Hollie Doyle has broken pretty much each and every record in the game this year. She is one of the contestants to become the Britsh Sports Personality of the Year. Here are a few things to know about her.

It has been a dream year for the 24-year-old jockey from England. Amidst everything tragic that happened this year, she was able to keep her calm and provide the best version of herself as a sportsperson.

As a result, Hollie is among the contestants to win the BBC Sports Personality of the year, 2020. She is head-to-head with the seven-time Formula 1 Champion, Lewis Hamilton. Hamilton had an excellent year, yet again, after winning the F1 Championships for the record seventh time.

Hollie Doyle is a British jockey who competes in Flat Racing. She was born to parents who were equally passionate about horse racing. Her father, Mark Doyle is a former Jockey and her mother, Caroline used to ride horses in Arab.

Hollie is known for her height. She stands at a height of 5 feet, which is quite rare for any sportsperson. But the fact that she is currently one of the best female jockeys surpasses her height. In fact, Hollie has become an inspiration for many.

If you are wondering about the normal height of a female jockey, most of them are over 5 feet and 3 inches.

Moving on, Hollie Doyle is currently dating Tom Marquand. And with no surprise, her boyfriend is also a jockey.