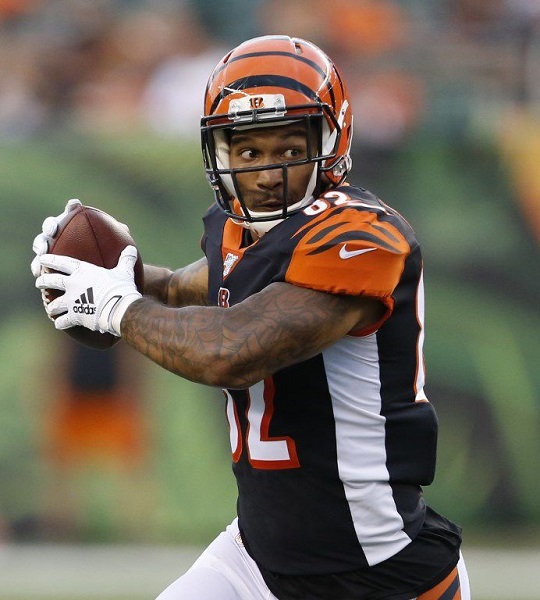 Cethan Carter is a professional American football player. He plays as the football tight end for the Cincinnati Bengals in the National Football League. He was ranked 17th best Tight end before going into the NFL Draft 2017. Unfortunately, the player did not get drafted. However, he later signed a contract with the Bengals on May 5, 2017.

Prior to his days in NFL, the footballer played for Nebraska Cornhuskers. He was associated with the University of Nebraska – Lincoln. Cethan was the regular starter when he played the College Football. Moreover, the player has already registered his first touchdown in the NFL. It came on December 15, 2019, against the New England Patriots. Tune in to know more about him as we bring the 10 interesting facts about the footballer.