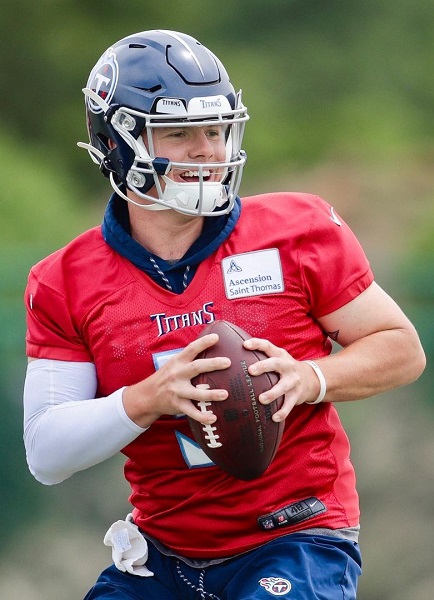 Logan played college football at the University of Toledo for four seasons. Afterward, the Cincinnati Bengals drafted him in the seventh round with the 249th overall pick in the 2018 NFL Draft.