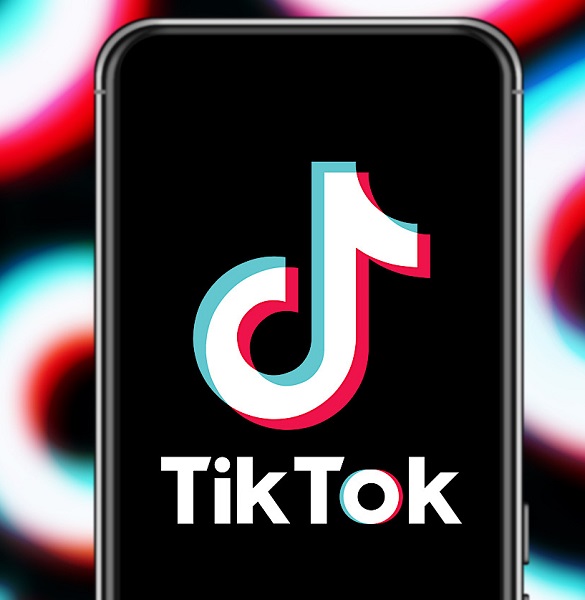 A new game, What Do You Meme, is setting standards on TikTok recently. If you want to know how to play it, tune in. Here are complete instructions and rules required to play the fun game.

The UK card game, What Do You Meme, has released a special TikTok Edition. Prioritizing the huge audience who are part of the video networking site, the company decided to launch a special edition of the game for TikTok.

Also, the game comes with different editions. Among them, the latest one is the TikTok edition. It comes with a TikTok theme and consists of a lot of creators’ cards.

What Do You Meme Rules

As a card game, the rules are pretty simple. For starters, there are two types of cards, a photo card, and a caption card. Every time a judge plays a photo card, every other player will play their caption cards.

Hence, the judge declares the winner by evaluating the best worked and funniest caption in relation to his photo card.

What Do You Meme on TikTok

What Do You Meme gained a lot of popularity on sites like TikTok. So, the company has developed the TikTok edition of the game.

Also, every photo card has a QR Code at the back which leads straight to the video from where the photo was taken. Pretty cool, right?

What Do You Meme Filter: How To Get?