Lauren Tsai is an American illustrator, model, and actress who shot to stardom, especially in Japan, after appearing in the Fuji TV and Netflix reality series Terrace House: Aloha State, at the age of 18. She later made her acting debut playing Jia-yi a.k.a. Switch in the third and final season of the FX series Legion, based on the Marvel Comics character of the same name. She also had a starring role in Amy Poehler’s directorial debut, Moxie. She began her modeling career in Japan and has appeared in magazines like Tokyo, Elle Girl, GQ Japan, NYLON Japan and Dazed Korea. A talented illustrator, she has worked on variant covers of Marvel comics and had her artworks featured at various prestigious galleries. She has also collaborated with Starbucks and fashion designer Marc Jacobs. 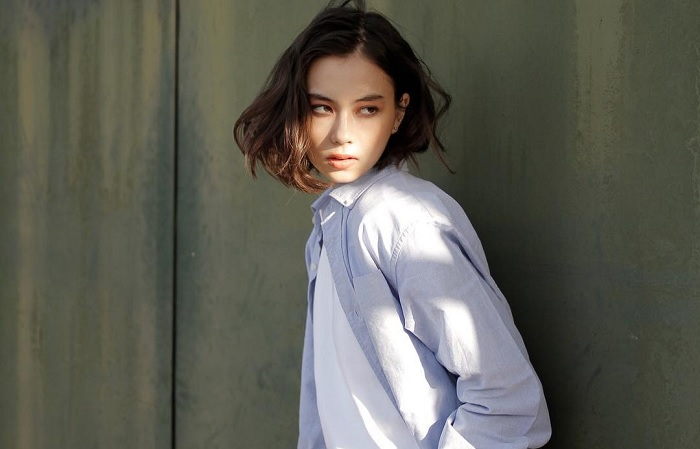 She Is a Chinese-American Popular in Japan

Lauren Tsai was born on February 11, 1998, in Wellesley, Massachusetts, United States. Her parents, Linda Marie (née Milkowski) and Stephen Ming-Hsi Tsai, were management consultants who worked at the Boston Consulting Group, but her father was later made head of global retail strategy for IBM. She is the great-granddaughter of Chinese composer Li Baochen.

Her grandfather was an American engineer, and both her grandmother and her uncle, Ming Hao Tsai, are restaurateurs. She is the youngest of three daughters of her parents and has sisters Christine and Michelle. She was only seven years old when the family relocated to Oahu in Honolulu, Hawaii. She attended Hawaii’s Punahou School up until eighth grade, following which she attended a boarding school in Massachusetts for one year because of her father’s job. Lauren, who had visited Japan for the first time at 11, moved back to Hawaii and began taking Japanese classes at Pacific Buddhist Academy. During this period, she also spent six weeks in Hiroshima, Japan as an exchange student. She has since then visited Japan several times, lived in Tokyo for a while, and became popular there following her appearance in a Japanese reality show. While she can speak Japanese, she does not speak Chinese. 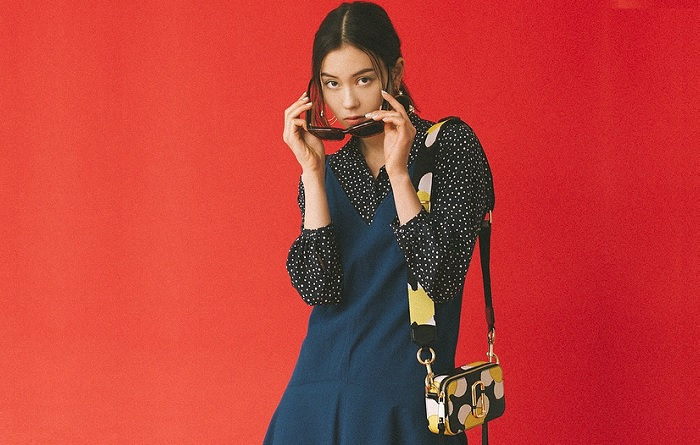 She Began Modeling with the Alias “Lala”

Growing up, Lauren Tsai witnessed her older sister being scouted by a famous modeling agency, but being a reserved person, she always thought she was better fit for behind-the-scenes work rather than in front of the camera. However, after she visited Japan for the first time, her idea of being a “model” was redefined. At the age of 15, she signed up with a modeling agency and began visiting Japan every summer to work as a model under the stage name “Lala”. She taught herself Japanese, networked with people, and tried to find modeling gigs, but most summers, she would only bag one catalog and return home in debt. Her fortune turned after she became very popular in Japan following her appearance on Terrace House: Aloha State. She subsequently modeled for fashion magazines such as Tokyo, Elle Girl, GQ Japan, NYLON Japan and Dazed Korea.

After completing her school graduation, Lauren was considering enrolling into an art course for higher education when she noticed an ad on Facebook for the Terrace House franchise, a Japanese reality series, set in Hawaii. Lauren, who was at the time struggling with self-confidence and mental health, wanted to be accepted by people, as well as herself. However, appearing on the show meant skipping college, the idea of which initially scared her, but she eventually realized that her motivation for attending college was being able to tell people that she went to a good art school. Also, attending college meant that she had to give up modeling and living in Japan, which “was not the sacrifice that I wanted to make”.

She Initially Shared Her Artwork Anonymously

Lauren Tsai is now a social media influencer with 974k followers on Instagram, on which platform she regularly shares her artworks. However, she was embarrassed to share her artworks with friends in middle school because they thought her drawings of “dark nerdy stuff” were weird. Instead, she posted anonymously on online art communities like DeviantArt and YouTube. She says that uploading to Instagram still terrifies her, but it also means that it is something very important to her, which compels her to go ahead with it. Interestingly, her passion for art was particularly inspired by animated movies and she even attended an animation school because she wanted to be a 3D character designer.

She Has Collaborated with Starbucks and Marc Jacobs

In November 2017, Lauren teamed up with the Japanese division of the multinational coffeehouse chain, Starbucks, on a Christmas-themed art project. The Starbucks Harajuku B-Side location was covered in her drawings starting on November 20 and she even made an appearance at the launch event. The following year, she collaborated with Marc Jacobs Japan on an 11-piece collection including two T-shirts, a hoodie, keychain, bag strap, backpack and a soft bag – all featuring her “pop Surrealist” drawings. 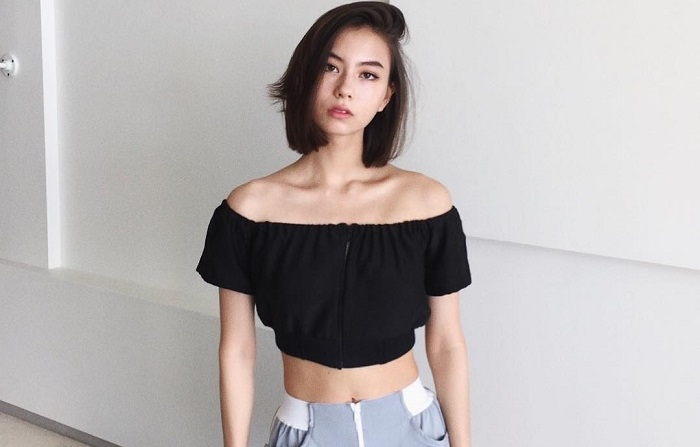 She Suffered from Eating and Mental Health Issues

Lauren, who appeared on the Behind the Baller Podcast with Ben Baller on March 30, 2020, revealed that she suffers from social anxiety and often has panic attacks. She was diagnosed with major depressive disorder at the age of 11 and continued to take medications until she was 16 or 17. On the podcast, she urged the audience to pay more attention to mental health issues. Moreover, she revealed having eating disorder when she was 14-15 years old.

She Became Vegan for Environmental Reasons

A fashion model, Lauren is aware that she is involved in one of the most harmful industries to the environment. As such, she has decided to go vegan “because of the environmental impact of animal and agriculture”. Furthermore, she feels that “people have this idea of all or nothing” regarding being vegan and eating meat, and as her fan base increases, she intends to encourage people to eat less meat by trying vegan meal at least once a week.