Rebekah Vardy is an English model and media personality who is the wife of Jamie Vardy, a professional footballer who plays for Premier League club, Leicester City, and the English national team. She has worked as a model and has made several television appearances. She participated in the reality series I’m a Celebrity… Get Me Out of Here! in 2017 and Dancing on Ice in 2021. She was also a guest panelist and presenter on Loose Women and appeared on Celebrity Gogglebox with her husband. She supports various charities including ‘Homelessness to Hope’ and ‘Jeans for Genes’. 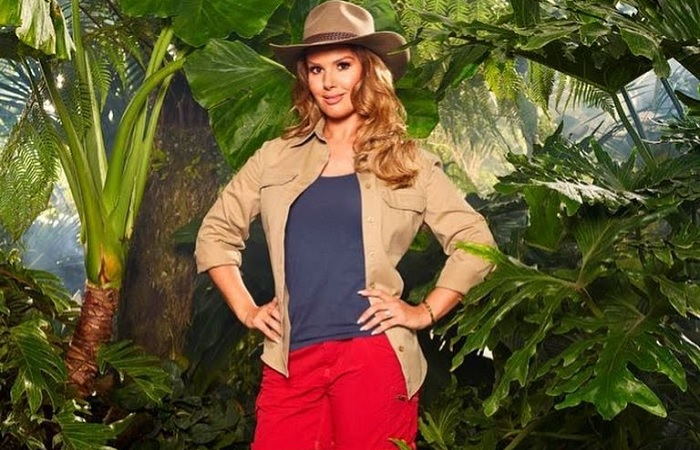 She Had a Difficult Childhood

Rebekah Vardy was born as Rebekah Miranda on February 17, 1982, in Norwich city, England, United Kingdom to Allison and Carlos Miranda. She grew up with younger sister Esther. Her parents divorced when she was 11, following which she moved from city to city and lived in Norwich, Reading and Oxford. Her mother later married radio presenter Ian Nicolson, but she was not happy about her mother’s new relationship. She was sexually assaulted by a family friend on a weekly basis for three years since she was 12 years old. Her mother did not believe her when she revealed the abuse to her, which caused a lasting rift between the two. She subsequently became increasingly rebellious and was constantly in trouble at school for fighting and drinking. She even tried to take her own life when she was 15. At 16, she was forced out of their family home in Witney, Oxfordshire, after her mother’s relationship with her stepdad broke down. She was homeless for a time and worked in pubs to earn enough money to be able to rent a room.

She Had a Fling during Her First Marriage

Rebekah Vardy was 17 years old and working as a barmaid when she met 21-year-old Mark Godden, an electrical engineer. Following a whirlwind romance, they got married at a lavish £7000 beach ceremony in Puerto Vallarta, Mexico in autumn 2001. Mark latter told The Sun that the engagement happened only after she spotted a £500 ring in a magazine and told him, “I want that. Buy it for me!” She soon took a promotion job and one day went to London for an overnight assignment. She later revealed in a 2004 interview that she had spent the night with musician Peter Andre who, she added, “was the worst lover I have ever had”. She made many derogatory comments about Peter in that bombshell interview, for which she reportedly apologized to him much later. Her then-husband Mark revealed in an interview with The Mirror how humiliated he felt when his co-workers stuck up her picture in lingerie from the interview in the toilet. Mark, who finalized divorce from Rebekah in 2003, described her as “a good-looking girl but very expensive to look after”. 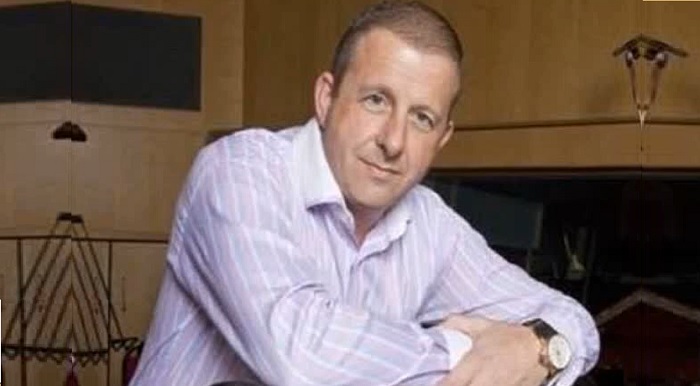 She Married Second Time While Pregnant

Rebekah Vardy’s next major affair was with her second husband, Steve Clarke, who was her boss at a timeshare company. However, during their on-and-off relationship, she became pregnant with her first child, daughter Megan, by another man. She never revealed the name of Megan’s father. She was 23 years old and eight months pregnant when she got married to Steve in 2005. She later described it as the “biggest mistake of my life”. Soon after Megan’s birth, they moved to Cyprus as he claimed he owed money. The relationship quickly went downhill because “He became violent towards me. He cheated, he lied.” Within 10 months of marriage, she fled back to UK, and two weeks later, Steve was sentenced to two years in jail for causing two deaths by reckless driving. Steve, in a later interview, called it a “terrible accident” and insisted that he never cheated or raised his hands on her.

She “Upgraded” from Luke Foster to Jamie Vardy

Rebekah Vardy was involved in a six-year relationship with Oxford United player Luke Foster, whom she first met in 2007. They welcomed their son, Taylor, in 2010. Luke, a lower league footballer, later mentioned in an interview that he did not have the means to support her. He said, “Becky liked the finer things in life”, adding, “I’d pay for things I couldn’t really afford”. He claimed that her interest in him waned after he failed to join a top side. The two separated amicably in 2013, and Luke later revealed that she told him she had “upgraded” by marrying £80,000-a-week Leicester ace Jamie. Ironically, she met Jamie as the planner for his 27th birthday party at the Viper Rooms nightclub, where Luke got her a job. Her third child and second daughter Sofia was born in 2014. She married Jamie on May 25, 2016 in a lavish ceremony at Peckforton Castle in Cheshire. The couple has since welcomed two more children, son Finlay and daughter Olivia Grace. She is also stepmother to Ella, his daughter from a previous relationship. 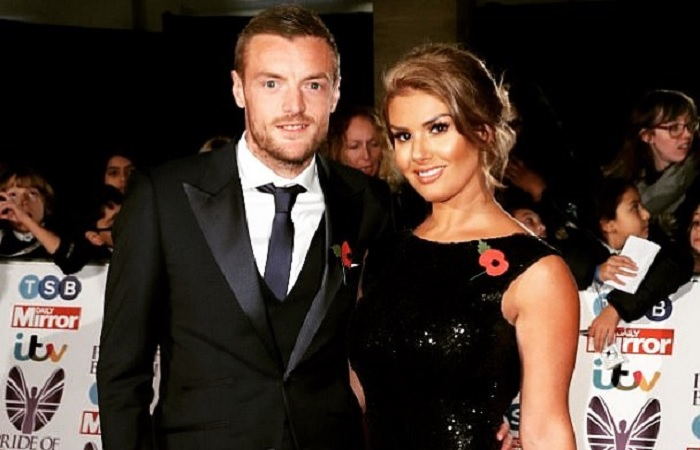 She Sued Coleen Rooney for Defamation

Rebekah’s former friend Coleen Rooney, wife of Derby County manager Wayne Rooney, publicly accused her of leaking stories about her to The Sun in a tweet from October 19, 2019. It was dubbed the “WAGatha Christie” scandal because Coleen backed her case stating that she found the culprit by restricting access to her Instagram account and publishing fake stories about herself to see if they ended up on newspaper, which they did, and that her stories were only viewed by Rebekah. Rebekah immediately denied any involvement, suggesting her account could be hacked. On June 12, 2020, she filed a defamation lawsuit against Coleen claiming the affair caused her mental and physical distress when she was seven months pregnant with her fifth child and also prevented her children from attending Leicester games because her husband faced abuse on the field from rival fans. Despite the opportunity, neither of them sought to settle the case out of court. Interestingly, Rebekah’s ex-husband Steve Clarke recently joined Coleen’s team to give evidence against his former wife.