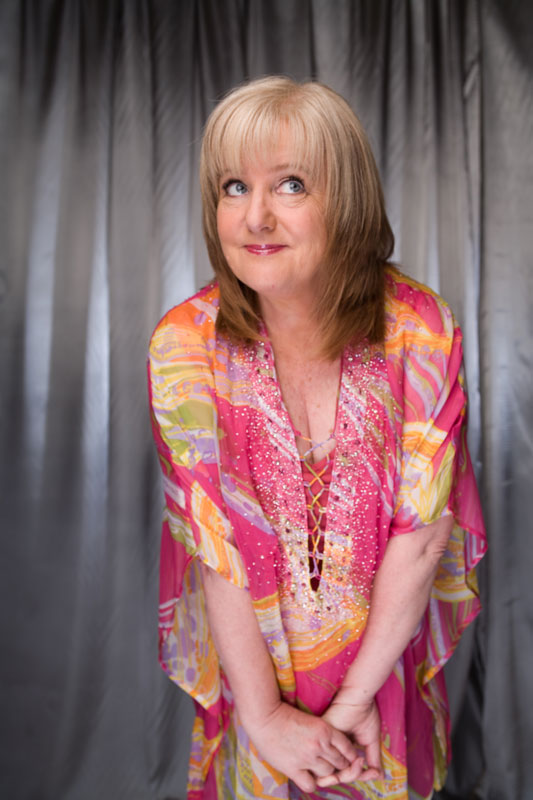 Denise Scott is one of the most frequent guests on the Musical quiz show called Spicks and Specks and Trish Gross in the Australian TV series called Winners & Losers. Denise Scott is an Australian stand-up comedian, and a well-known TV and radio presenter.

Prior to that, she has also starred as Gwen in the Australian ABC comedy series called It’s a Date. Moreover, she was also a member of the Vega 91.5 FM. And, she is also a live performer as she has performed a live show called Women Stand Up! in 1993.