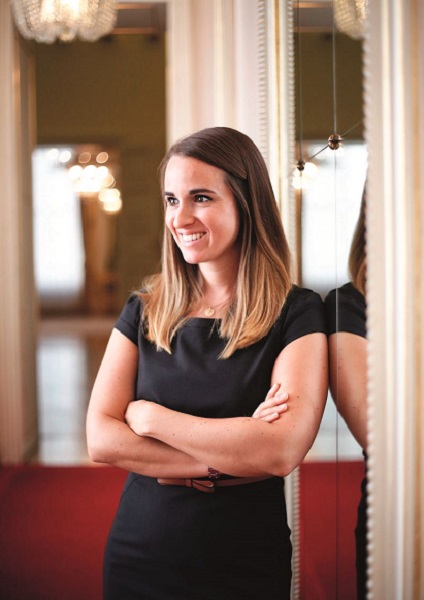 Lisa Wieser Wikipedia page is yet to be available at the moment. However, her career details can be found on her Linkedin profile.

Lisa is the personal assistant of the Chancellor of Austria, Sebastian Kurz. She has been working for Kurz since 2011. She has already served more than 17 years in the political field and in government organizations.