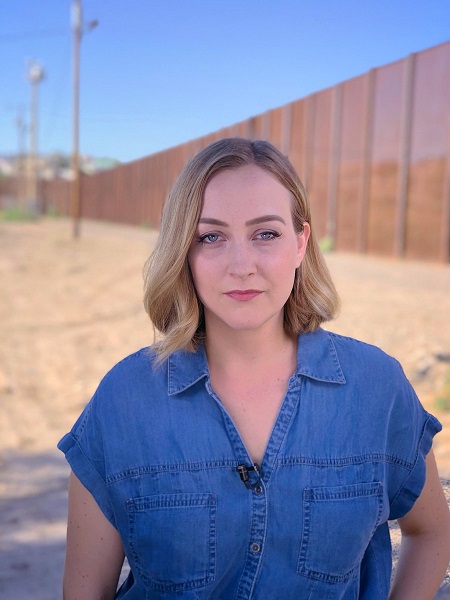 Brandi Kruse is a 32-year-old journalist who holds a prestigious position of special assignment correspondent on Q13 FOX news and is a host to a very famous weekend show ‘The Divide’. She recently tweeted that she is back at reporting post-COVID pandemic. She hosted the debate between Jay Inslee and Loren Culp which became, as always a massive hit.

The American reporter is among the most popular faces on television. She has already been awarded as the City’s best reporter, twice. Brandi exponentially rose to fame after her powerful interview with Jason Puracal. Post-college she worked as a reporter for KIRO Radio/Bonneville.

Great to be back in Olympia. First time since the pandemic started. Let’s have us a debate! #waelex #Q13FOX pic.twitter.com/q2L5r7yGfO