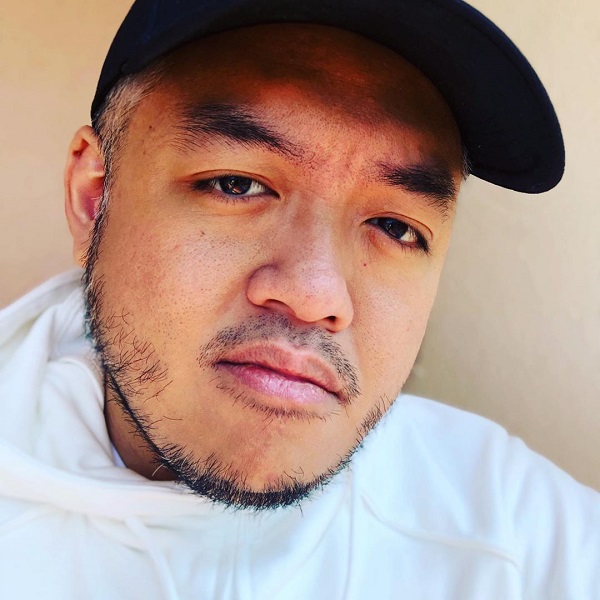 Ian Miles Cheong aka Stillgray is famously known as a gaming journalist who has been in this field for quite a while now. Since his career in journalism started, he has been writing about video games, politics, and also entertainment. Currently, he has also been serving as the managing director at Human Events.

The major area where we can find his writings is Daily Caller which is a conservative media website. Apart from that, it is also known that he has been writing articles for popular websites including The Sun, Heat Street, The Escapist, etc. Previously, he used to serve as the Editor in Chief at Gameranx.