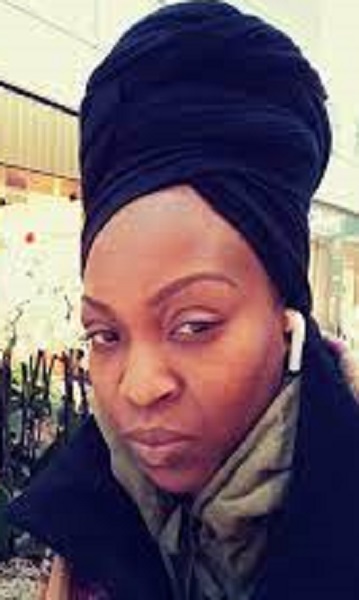 Ijeoma Ukenta was attacked by a Victoria’s Secret Karen. Learn about Abigail Elphick and the viral Instagram video posted by Ukenta.

Shopper Ijeoma was trying to get her free panties at Victoria’s Secret store. However, she was racially abused and attacked by one of the employees there.

Ukenta happens to record a video that has now gone viral on the internet. She has asked for people’s support after she was attacked by a white woman.

What Happened Between Ijeoma Ukenta And The Victoria’s Secret Karen?

Ijeoma Ukenta and a Victoria’s Secret Karen were captured in an argument.

As per the recorded video, the Victoria’s Secret Karen attacked her. After Karen realized that she was being recorded, she played the victim.

According to Yahoo News, the white lady had a full meltdown. Probably, she realized that she was being rude and violent to an innocent woman.

Sadly, Ijeoma’s story was dismissed by the Millburn Police Department. Also, the Short Hills Mall security took her as the wrong person.

Clearly, in the video, we can see that the woman was about to strike her. Later, another store employee asked her to leave. Indeed, Ijeoma was shocked after the bizarre situation. However, the sad part is that nobody believed her story.

Abigail Elphick has been identified as the Victoria’s Secret Karen.

After she attacked Ijeoma and realized being captured, she asked her to get away. However, Ukenta recorded everything and has posted it on her YouTube channel, Mama Africa Muslimah.

Furthermore, she had uploaded the video on her TikTok. She had two accounts, and sadly, TikTok banned both of her accounts.

Well, the same video is still available on TikTok. Clearly, Ijeoma is angry with the social media platform as someone else has been earning millions of views for her video.

Moreover, she has set up a fundraiser on GoFundMe to seek help and prove that Abigail is the wrong lady. Reportedly, the fundraiser has accumulated $35.7 thousand already.

We are unable to locate Ijeoma Ukenta on Instagram.

However, she has started Twitter under the username of @mamaafrica275. She has already gained 2.9 thousand followers in 11 hours.

Recently, she uploaded the ninth part of the abuse on YouTube. Interestingly, she is getting popular on YouTube with over 8.5 thousand subscribers.

Hopefully, Ukenta’s TikTok will be unbanned soon. Also, her supporters have asked her to join Instagram.