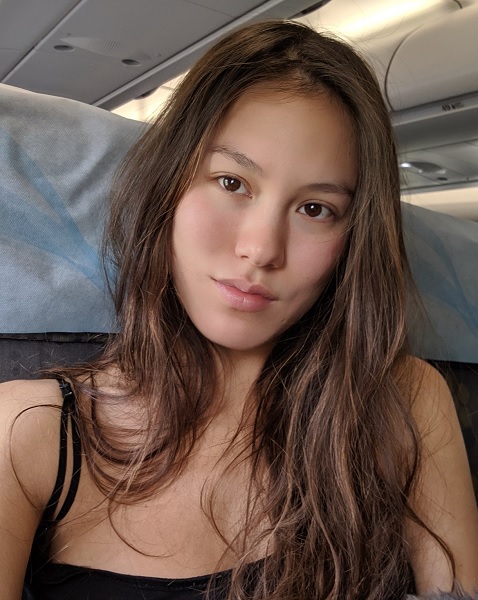 Indiefoxx has been banned on Twitch again on April 7, and with this, she has kept a record of being banned four times in a row in just four months.

Indiefoxx is a popular Twitch streamer who has over 300k followers on the platform. She is also a singer, model, and entrepreneur.

We have assembled everything we know about the famous Twitch Streamer’s record-breaking fourth ban and the past bans.

Why was Indiefoxx Banned Again On Twitch On April 7?

The official reason why she was banned again on April 7 is not yet revealed; however, we can guess that’s because of her nudity content.

As per viewers’ discussion, Indiefoxx streamed live just wearing a see-through bikini. The same bikini had resulted in her first ban as well from the platform.

She was first banned from the platform on January 28, 2021; the second ban again in less than 24 hours of her first ban. Then her third ban on February 23, 2021. The reasons for all her bans were related to nudity contents, as per the source.

Is The Streamer on OnlyFans?

Indiefoxx is available on OnlyFans, and she appeals to her fans to support her on the platform while she’s banned in Twitch.

With the uncertainty on how long Indiefoxx is going to be absent on Twitch, she has already created an alternative to being interactive with her fans. We guess she already knows that she’s not getting away with this easily, hence is available on OnlyFans and Twitter as well.

As per some sources, we came to know that Indiefoxx’s seductive video was leaked on some sites; however, we’re just partially sure about it.

Moreover, she holds an American Nationality.

Indiefoxx is rumored to be single and has no boyfriend lately.

However, according to Celebscouples, she has been engaged in a relationship in the past. But again, we have no clue who her ex-boyfriend is.

Furthermore, there’s a video on Youtube, where she has streamed a live session in a video named Boyfriend Got Denied.