Godo, born as Alfonso Germán Godo on July 1, 1998, is an Argentine rapper who is part of the hip-hop musical group, the Internet Trash Gang. Other current members of the group include Young Mirko, Nosaint, Jules, Kuzz and Demew, Some of his best- known songs include “Basta”, which he released with Young Mirko in July 2019, and “Clean”, which he released with Jules and Kuzz in April 2019. 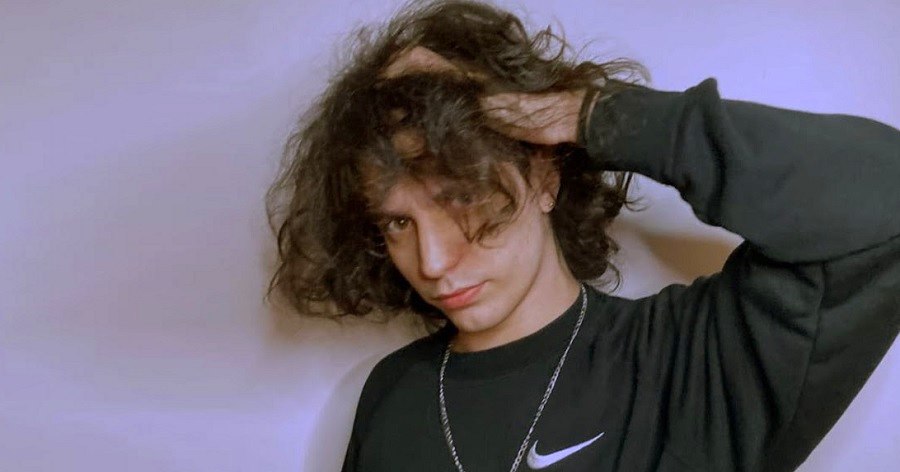 He Is Part of the Internet Trash Gang

Godo is one of the members of the Spanish musical collective known as the Internet Trash Gang, which is a group of artists who make trap and rap music. The group was founded by fellow rappers Young Mirko, Nosaint and Lil Faco in 2018. The group currently consists of six members, Young Mirko, Nosaint, Godo, Jules, Kuzz and Demew. The group, which is based in Argentina, is recognized for songs such as “AUTISMO MAFIA” by Lil Faco featuring Nosaint; “TRAPITANGO” by Nosaint featuring Young Mirko and Lil Faco; and “Clean” by Godo, Jules and Kuzz. The group has amassed 52.5k subscribers on their YouTube channel and 20.7k followers on Instagram.

He Has Released Several Songs with the Group

While Godo’s personal YouTube channel does not contain any videos, the songs he has worked on so far can be found on the official YouTube channel of his group, the Internet Trash Gang. He has collaborated with Jules and Kuzz on the songs “Clean” and “FULL HIGH”, with Young Mirko on the song “Basta”, and with Jules and Muerejoven on the song “BOCA”. Furthermore, he was a featured artist on the song “NDEAH” by Young Mirko and Nosaint. Outside of the group, he recently featured on the 2020 single “Che dolore” by hip-hop artist Luha.