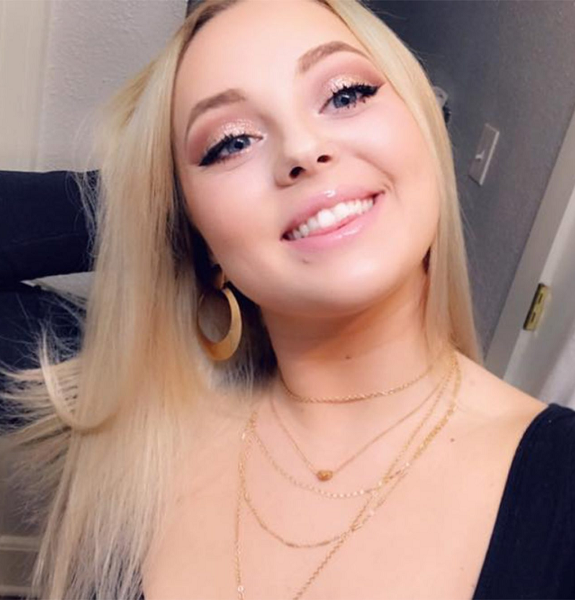 Jade Cline had just undergone surgery. Get to see before and after surgery look.

She was in the “Teen Mom: Young and Pregnant” before she replaced Jenelle Eason in the second half of the 9th season of the show.

Aside from that, she is a cosmetologist and runs her own hair salon business.

Recently, she had been garnering a lot of attention after she underwent surgery.

Jade Cline Surgery: Before and After

Jade Cline did have surgery in January, and she had posted her before and after-surgery pictures with her fans.

She had gotten a Brazilian butt lift in Miami and was operated by Dr. Oliver Chang at Spectrum Aesthetics.

While she was thrilled by the changes, she revealed that it was excruciating and worse than childbirth.

After the reveal, some of her viewers accused her of photoshopping, but many of her fans were really supportive.

Who Is Her Daughter?

The name of Jade Cline’s daughter is Kloie Austin.

She had Kloie with her on-off boyfriend, Sean Austin. They are no longer dating each other.

Her mother is Christine Smith, and her step-father is Micheal Smith.

She also has a step-sister, Samantha Smith.

She is already verified with over 547k followers so far.

Moreover, she is available on Twitter @jade_desere, which is also verified with more than 88.4k followers.

What is Jade’s Net Worth?

Her co-star and friend, Briana DeJesus, revealed that she and Jade were not being paid satisfactorily.

Jade was being paid $5000 per episode when she started, and aside from the show, she also runs her own hair salon.

Moreover, she also worked at her family restaurant called Sanders Family Restaurant, which is now closed.

She is also said to have partnered with Pat Pat Kids, a children’s clothing line, and started a similar business of her own.