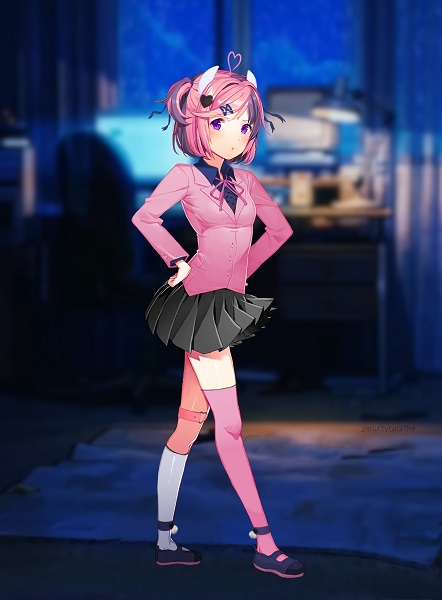 Ironmouse Face Reveal And Age. Everything you need to know about the Twitch streamer.

Ironmouse is a Puerto Rican virtual YouTuber and Twitch Streamer known for her singing, high-pitched voice, and personality. She started streaming in August 2017 as an independent streamer, while she is now a part of the agency called VShojo, a US-based VTuber agency.

Ironmouse has not revealed her face on any social media platform till now.

She uses a demon queen character for her live Twitch streams.

Ironmouse is available on Instagram under the user handle @ironmouseparty. She has 23.5k followers on the platform (as of March 17, 2021).