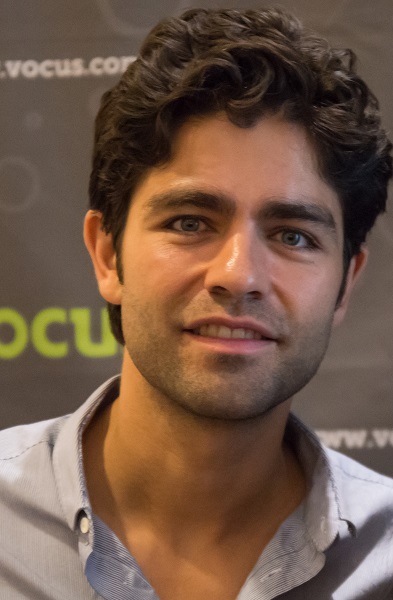 Is Adrian Grenier Gay? See if he has a wife or a partner in his life. His sexuality has come through series of speculations and rumors. Get to know the exact story here.

Adrien is an American actor known for several acting credits like Entourage, Drive Me Crazy, The Devil Wears Prada, Marauders, and many more.

He has come to the headlines lately after he left Hollywood for his Texas firm. Sources have mentioned that he is now living a self-sufficient life in Texas, Austin in Barstop, to be precise.

No. Adrian Grenier is not gay.

But he was accused of being gay by singer Azealia Banks. Back on May 25, 2020, the singer mentioned that Adrian is a “closeted homosexual.’

Moreover, she stated that the actor was hiding up his sexuality.

Despite the gay rumors, Grenier has not officially responded to the accusations.

Why is azealia banks outing adrian grenier as gay and dave chapelle a cheater the least surprising part about 2020 pic.twitter.com/FkRK4RmWIp

Adrian Wife and Partner: Who Is He Married To?

Currently, Adrian Grenier does have no wife or partner.

He is not married to this date.

But he has been frequently linked with a girl named Jordan Roemmele since 2017.

The couple has been spotted numerous times together, citing their close-knit (more romantic) bond.

But neither of the couples has officially confirmed their relationship.

So his dating life is blank, with no traces of his official love interest.

Adrian Grenier was born into a multi-racial family.

He is the son of John Miles Dunbar and Karesse Grenier.

His father, John, has English, Irish, Scottish, and German ancestry, while her mother, Karesse, is of Mexican and Spanish descent.

His mom was a real estate agent who raised him in New York City.

Adrian’s parents first met while living in a commune, but they got separated shortly after welcoming him. That’s why he did not know who his father was during childhood.