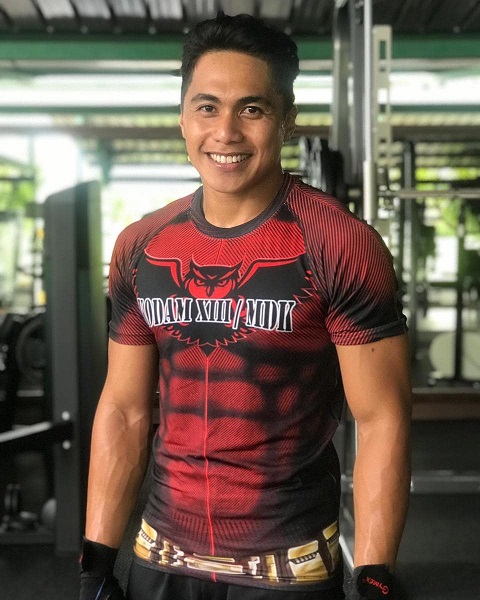 Aprilia Manganang is a man, not a woman anymore. He legally changed his sex on March 10, 2021.

Aprilia is a well-known former volleyball player who played for various local teams in Indonesia. He had officially announced his retirement from volleyball recently, at just 28 years of age.

Born with hypospadias, his parents thought of him as a girl and raised him as their daughter. However, his sex is now officially changed as Coconuts Co has recently revealed that Indonesia has accepted the sex change of Aprilia.

Is Aprilia Manganang A Man Or Woman?

Aprilia Manganang’s gender has been revealed as a man (laki laki).

Man or woman or even neither, I’m still a big fan of Aprilia Manganang. Proud red and white beast on the volleyball court. https://t.co/RhczfcEm8Y

There were many confusions about his gender, but since Aprilia changed his sex, people will have no more confusion regarding this context. Formerly known as a female, the former volleyball player comes out as male after completing his first corrective surgery.

Was Aprilia A Female Before?

Aprilia was not actually a female before, but his parents raised him as one. The historical background of Manganang’s gender is quite hard to explain.

Born with a rare condition called hypospadias, people were too concerned about transgender or lesbian. However, Andi Perkasa denied this fact.

Andi also revealed that his family couldn’t afford the surgery cost, which is why his gender was a question until early March. But, this question’s answer has now been solved!

After being revealed as a man, Aprilia seems to be quite happy. He is active on Instagram with 494 thousand followers but has still not revealed anything about his surgery himself.

Aprilia’s fans have already started to congratulate him on his Instagram posts, though. On top of that, all of his female fans seem to be quite delighted with his legal sex change.

We can read all the comments on his latest Instagram post, uploaded 2 weeks ago, a clear sign that people support him during this crucial phase of his life.