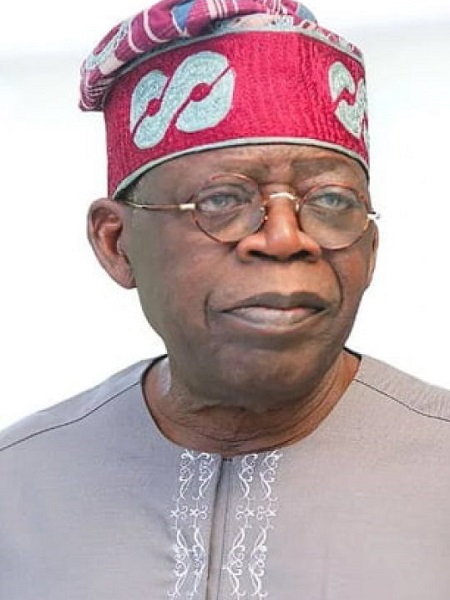 Popular celebrities and well-known people are frequently victims of fake death hoaxes. The same case happened to Bola Tinubu in 2021. Many people started to assume he was dead!

Bola Tinubu fact check reports that he is not dead.

Recently, the death news of Nigerian politician, Bola Tinbu, circulated on the internet like a wildfire. People were quick to write RIP posts across social media.

Bola Tinubu, returns to Nigeria amid rumours about his death[Details]. – 👇👇https://t.co/9gQnZDQE2J

However, it has been revealed that Bola Tinubu is alive.

Tinubu himself confirmed his status after arriving in Lagos from Dubai on June 15, 2021. He stated, “I am not dead” as he landed in the country.

It seems like Bola was the victim of false rumors and gossips.

Bola Tinubu dead in the Dubai hoax can be explained as he had flown to the city for a medical emergency.

Nearly two weeks, Tinubu apparently fell on the bathroom floor. Reports claimed he had sustained injuries in the keens and was flown to Dubai for a checkup.

On Jun 10, the death rumors might have picked up as Bola was absent when the president visited Lagos. Eventually, people started to assume that he was dead without any proof.

Nevertheless, Bola has put all those wishing him dead to shame.

Public Reaction on the News

People were soon to react on Twitter as Bola Tinubu arrived in Nigeria.

Many of his supporters were happy to see the politician alive. Similarly, they also asked people to stop spreading false rumors.

He is popular as the leader of the All Progressives Congress in Nigeria. He served as the 12th governor of Lagos State from 29 May 1999 to 29 May 2007.

His wife, Oluremi Tinubu, did not say anything about the death rumors. She doesn’t seem bothered by such fake news.

We are happy to see Bola Tinubu alive and in good health. Hopes he recovers well from his alleged injuries soon.