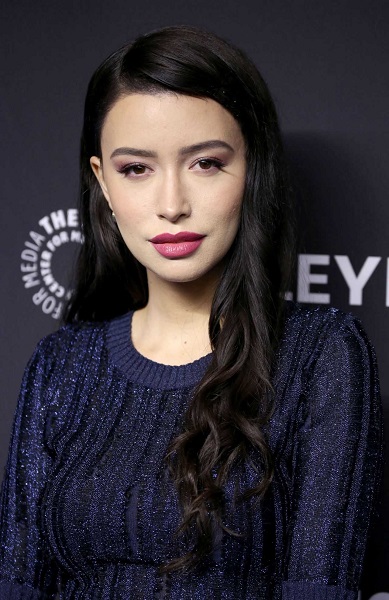 Christian Serratos is a renowned and successful actress who came to the spotlight after her recurring role in the TV series, ‘The Walking Dead”. She has played a character named Rosita Espinosa since 2014. Moreover, she began her career in the film industry with a short role in the movie, “Mrs. Marshall”. The audience has appreciated her performance which inspired her. Later on, she got an opportunity to work on the big screen as well.

Additionally, her latest TV series, “Selena: The Series” as Selena Quintanilla premiering on Netflix in 2020. It has four episodes altogether. According to IMDB, she has acted in more than twenty films and television projects.