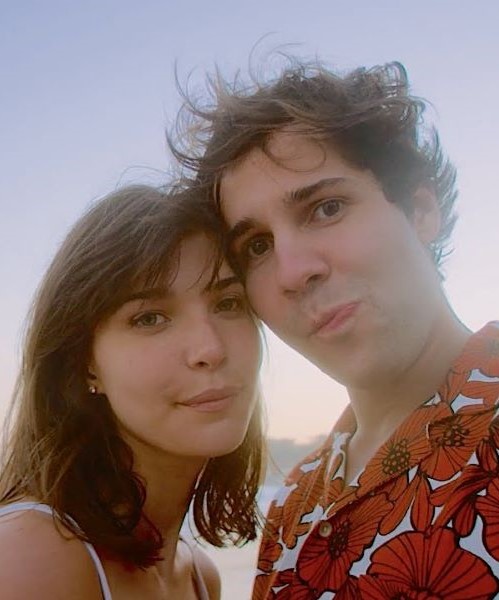 Is David Dobrik dating Charlotte Dalessio? Everyone is wondering about it on the internet. Well, alright, not everyone but his fans are definitely thinking this. What made fans speculate such a wild rumor about Dobrik who has remained singe after his heartbreaking break up with ex-girlfriend Liza Koshy? A perfume commercial!

Dobrik has been working really hard on his perfume. He debuted the perfume commercial on his YouTube channel. In the advertisement for the perfume, he was seen being really romantic and cozy with a model named Charlotte Dalessio. After that, fans just went nuts and have been speculating if there is a relationship between these 2 or not.