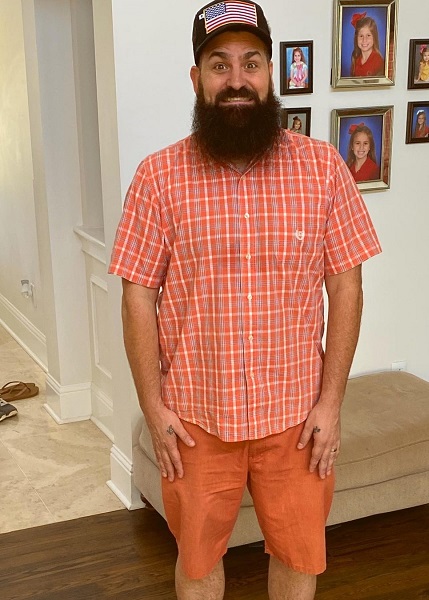 If you’re an eager fan of music, you must be familiar with Demun Jones’s magical voice. With a motto of “Music is Magic”, Demun Jones made it into XVoice season 6 with a part of Team Jay and later switched to Team Danger.

Additionally, Demun Jones has released many songs including “I’m A Man“, “RedWhiteBlue“, “The Long Way” and many others.