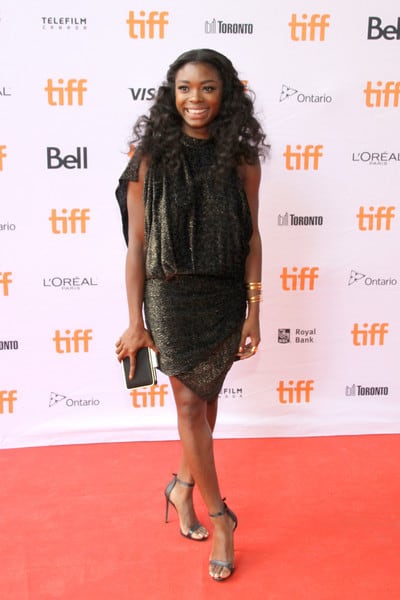 There are high speculations that actress Ebonee Noel could be leaving the CBS series FBI after the completion of season 3. So, what happened to actress Ebonee Noel: is she really leaving CBS’ FBI? Ebonee appears as Special Agent Kristen Chazal in the TV series and her character was brutally stabbed at the end of FBI, Season 3.

Ebonee began her acting career back in 2013 with a supportive role in a short TV film titled Product of My Environment. Since her debut in 2013, Ebonee Noel has 12 acting credits to her name, including TV shows, movies, and short films.

Find out some lesser-known facts about actress Ebonee Noel.