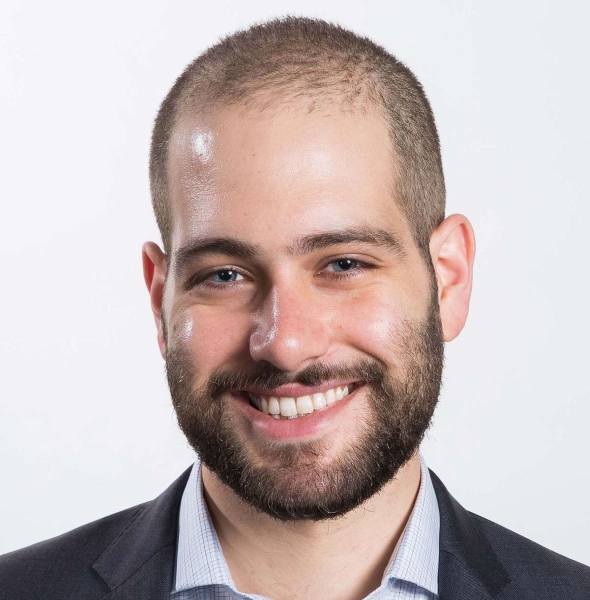 Gabriel Debenedetti is a well known political journalist from the United States. He works for the New York Magazine. He joined the magazine on April 2nd, 2018. He covers national news and writes features for the magazine.

In addition to journalism, Gabriel is also a successful writer. Currently, he is writing a book about Biden and Obama. He also reported for POLITICO on national politics. Throughout his career, Gabriel has covered Hillary Clinton, Bernie Sanders, and the Democratic Party in the 2016 election cycle. Debenedetti has also published his writing in The Economist and The New Republic.

Some news for your Saturday: I’m excited to be writing a book about the long, close, complicated relationship between Joe Biden and Barack Obama. Thrilled to be working with the great team at @HenryHolt. https://t.co/jeZHp78q24