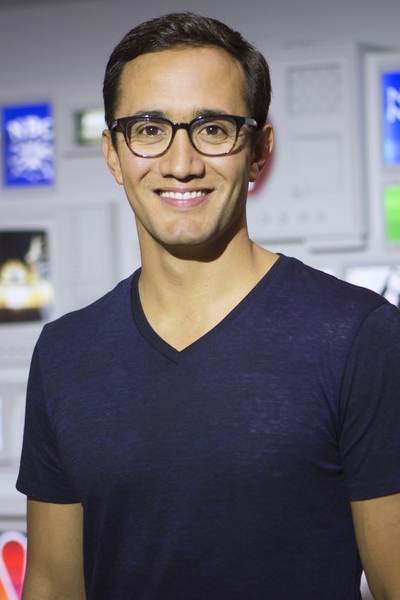 Gadi Schwartz is a journalist from the US, currently working for NBC News as a correspondent. He is also serving as the co-host of the NBC News program Stay Tuned, which airs on Snapchat’s Discover platform.

Gadi is becoming the media attention as he will be hosting his new show ‘The Overview,’ which got released on NBCUniversal’s streaming service on 16 January 2021. The show will air every Saturday in a week.