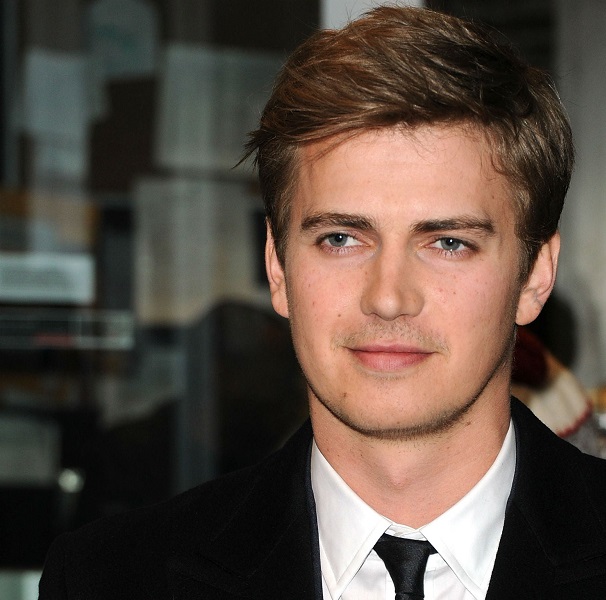 Reprising his role as Darth Vader in the upcoming Obi-Wan Kenobi spin-off series, actor Hayden Christensen is once again back in the mainstream limelight. The actor who is reportedly in a relationship with actress Emma Roberts will dawn the iconic black suit and helmet once again after first appearing in the getup in 2005.

Hayden made a name for himself after portraying Anakin Skywalker and later Darth Vader, the main antagonist in the mega-popular movie franchise, Star Wars.

Hayden Christensen returns as Darth Vader, joining Ewan McGregor in OBI-WAN KENOBI. The Original Series begins 10 years after the dramatic events of Revenge of the Sith, and is coming to #DisneyPlus. pic.twitter.com/9WR2npRUkk