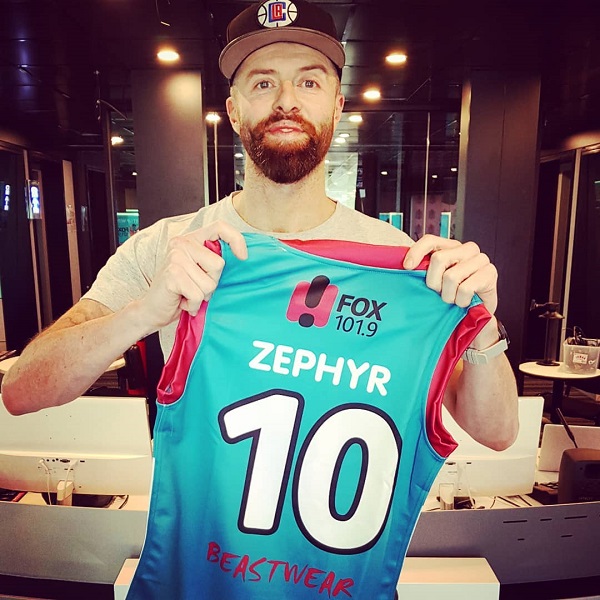 Byron Cooke is famous mainly for being Fox FM‘s Breakfast host. He has been the host since January 2016 and now, he has decided to leave the show after 4 years and 10 months of his services. It’s really been a hell of a ride for this amazing radio personality who says that the decision to leave the show was not very easy and he even burst into tears, according to Daily Mail.

Why is Byron Cooke leaving the show? The main reason Byron Cooke is leaving the show is mainly because of a lack of energy. He says that it has been very difficult for him to wake up at 4:30 AM for the past 5 years and he even says that he has not been able to focus on other things that he wishes to accomplish. Who is he married to? Byron Cooke is currently unmarried but he had enjoyed his married life with Chrissy previously.